The Sachtler System 25 EFP 2 is designed with today’s HDTV and widescreen cameras in mind. Consisting of the Video 25 Plus fluid head, it features a seven-step, temperature-independent damping system and an 18-step counterbalance which can be adjusted easily and safely in nine stages, permitting for 90° tilt angles without the concern of the tripod tumbling. It also includes the lightweight CF-150 EFP 2CF double extension carbon fiber tripod with a mid-level spreader and rubber feet for working on either even or uneven terrain. See below for more information on the components included in this system.

The Sachtler System 25 EFP 2 is designed with today’s HDTV and widescreen cameras in mind. Consisting of the Video 25 Plus fluid head, it features a seven-step, temperature-independent damping system and an 18-step counterbalance which can be adjusted easily and safely in nine stages, permitting for 90° tilt angles without the concern of the tripod tumbling. It also includes the lightweight CF-150 EFP 2CF double extension carbon fiber tripod with a mid-level spreader and rubber feet for working on either even or uneven terrain. See below for more information on the components included in this system.

The Video 25 Plus is unusually light for a Studio / OB head. With its seven step, temperature-independent damping system, professional camera operators capture the naked truth on video or film with perfect clarity.

The Video 25 Plus displays an 18 step counterbalance which can be adjusted easily and safely in 9 stages with the well known Sachtler dial. Fine-tuning is achieved via a half step function, which can either be engaged or disengaged. Need to change position? Tilt angles up to 90° are no trouble for the Video 25 Plus, even under maximum load. Between others it includes the well-known features from Sachtler, like the Touch & Go quick release system, Self-illuminating Touch Bubble and horizontal and vertical brakes that are conveniently located and easy to reach, for maximum safety in fast-paced reporting situations.

The Video 25 Plus is available either with a 150mm ball base or with a 4-hole flat base that will allow it to be mounted on all 150mm or flat base tripods.

A prerequisite for perfect pictures is a panning movement without jerks and vibrations. Sachtler’s patented damping system takes everything is stride. The individual modules are frictionless and contain no hydraulic oil. This means they are permanently leak proof. The damping action of heads is identical across both horizontal and vertical planes and offers you seven steps of drag, for smooth camerawork under the toughest of rough conditions. You can completely disengage the drag for fast panning without affecting the dynamic counterbalance system.

Stop wasting time by fumbling around with clumsy attachments, or bother screwing the camera to head and then having to unscrew it again. With the Touch & Go system invented by Sachtler, the camera plate is secured to the camera, while the mating balance plate is mounted on the fluid head.

All you need to do is slip the camera into position, engage the mechanism, and the camera is locked firmly in place, when finished just disengage the latch and go. When you set up the camera for the next shot you still have all the original settings. Also features a safety lock lever that prevents inadvertent disengagement of the camera latch.

The sliding camera mount and plate with a 4.4-inch (150mm Ball Base) or 3.9-inch (Flatbase) sliding range, allows you to compensates precisely for a variety of configuration weights. Ensuring perfect balance across the horizontal plane. Most importantly, once adjusted, the settings cannot be lost.

Built with torsion springs the dynamic counterbalancing system compensates for torques as the camera tilts, preventing the camera from inadvertently tipping, and ensuring that it is positioned securely at any tilt angle. Freeing you to concentrate fully on your camerawork. Its 18-step counterbalance allows adjustments via dial, in 9 stages and fine tune by half step function, and can be activated and deactivated individually. Independent from the damping system, they work silently and without the need for maintenance.

Safe at any temperature

Pressure or temperature does not influence the damping system, it has an operating range from

-40°F to +140°F, and works without friction. Shoot wherever you want, from torrid heat to cold climates.

The Sachtler 150 EFP 2 CF Carbon Fiber Tripod Legs two stage tripod, provides maximum stability and carrying capacity. Constructed and drawn out of one-piece carbon fiber material, makes it twist resistant and lighter than dural aluminum. It features a 150mm / 6″ bowl, tube diameter of 22mm (0.87″) and is fitted with the Sachtler quick clamping system, so you can securely – and visibly – lock the tripod.

The 150 EFP 2 CF’s double extension provides greater stability, allowing an extended height range with a payload of 209 lb., and with a weight of only 9.6-lb it’s extremely lightweight, solid and stable.

A Mid-Level Spreader is chosen when shooting is often performed on uneven surfaces, such as steps, rocky ground, slopes. It allows for rapid set-up and pull down by keeping tripod legs at an equal or preset distance relative to each other. Attaches to the center bracket of a tripod and its arms are telescopic to allow extension of a tripod leg without detaching the spreader. Fits all 100mm, 150mm bowl, (except short tripods) OB-2000M, Cine 2000 and Cine 2000 Medium tripods.

Set of three Sachtler Rubber Feet. Snap these feet onto your tripod when it’s not possible to use the dual spiked feet, ideal on slippery and glossy floors. For all Tripods with Off-Ground Spreaders (Except OB-2000/M and Cine 2000/M tripods).

The Sachtler Cover EFP 2 Shipping Case (Black) is a hard plastic case designed to ship various Sachtler tripods and heads such as; fluid heads Video 18/20 on tripod Speed Lock CF HD; Video 25 Plus fluid heads on tripods EFP2 with spreader or tripod OB 2000 with spreader (without fluid head) and similar-sized tripods with heads 40.9-44.5″ long. It has an adjustable top cover with about a 3.5″ leeway. 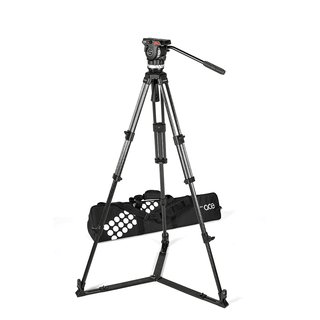 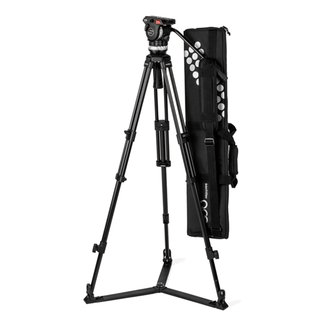 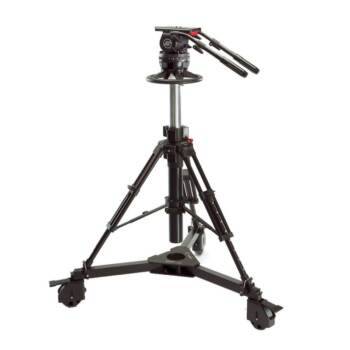 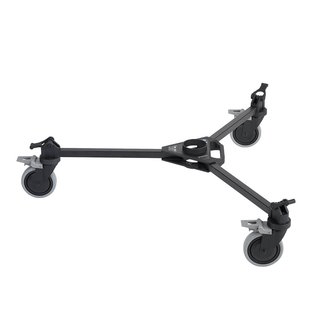 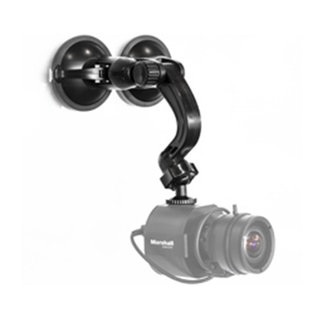 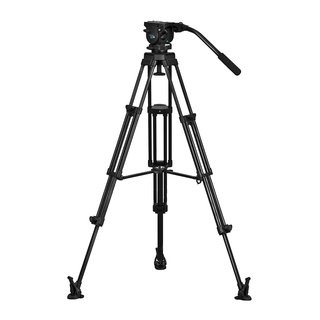 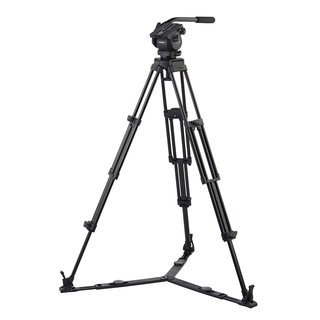 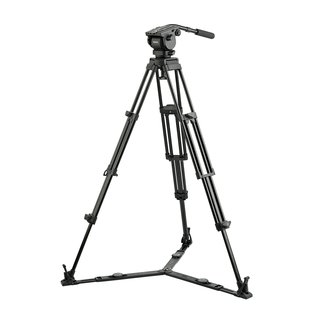 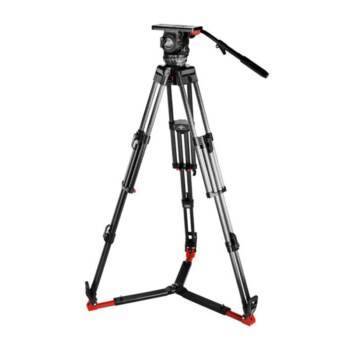 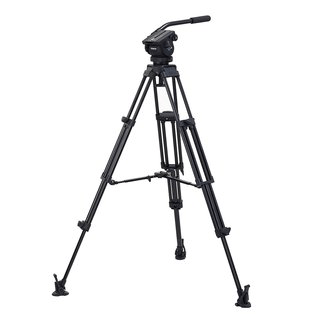 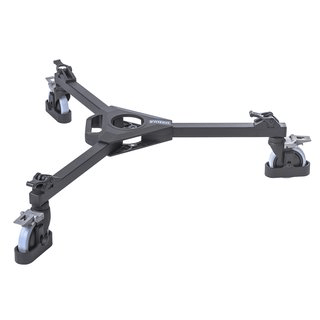 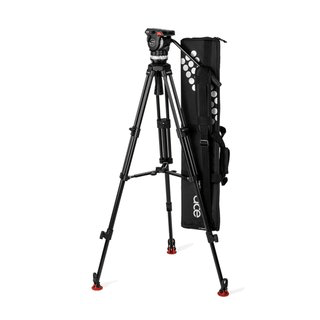