This is particularly useful for production crews wanting to use their unbalanced system with a balanced ‘house’ system. Each circuit to be used will require its own AD920.

There are no user-operated controls. Connection is via clearly marked 3-pin XLR connectors; 1 female, 1 male.

The first intercom systems used in entertainment applications were simply strings of telephone operator headsets strung together in parallel along a pair of wires powered by a set of batteries. There was no individual volume control and no signaling system. As electronic equipment began to be used on the stage and throughout the venues, these systems rapidly became inadequate.

Two very similar looking but quite different standards began to emerge; one finding its dominant market in fixed venues and the other becoming the most popular for systems which were going to

go “on the road”. The systems for fixed venues took advantage of the thousands of feet of twisted pair telephone wires already built into fixed venues. The other made use of the miles of 2-conductor shielded microphone cable that were required to stage a traveling show, could be strung very casually and even left lying on the ground for short periods. In the U.S. the best known manufacturer of the systems which operated on microphone cable was Clear-Com® while the company dominating the twisted pair market was Telex®.

The type of wire being used wasn’t the real issue, but the differences in the electronics required to take greatest advantage of each wire type. The twisted pairs did not offer the noise eliminating feature of a shield, and therefor had to run in a balanced mode to avoid interference pickup. The 2-conductor shielded microphone cable was much more expensive and rewiring a huge auditorium or sports facility could cost tens of thousands of dollars. However, its shield provided high degree of resistance to interference pickup.

Many manufacturers adopted the Clear-Com® unbalanced standard, including Pro Intercom®, while Telex“AudioCom®” retained its dominancy in the “balanced” market and does so even today. Along the way Telex® purchased a company called RTS®, which had developed but yet another standard and had captured the motion picture and broadcast markets. Telex® and RTS® have the same ownership, but only Audiocom® uses the balanced standard and most of the newer Audiocom®products will operate on either standard. The AD920 does not work with RTS® products, only with Telex Audiocom® being used in its balanced mode.

In more modern times, the chances of a facility being pre-wired with miles of twisted pairs has diminished in favor of cat5, cat6 or fiber. Even earlier, many huge attractions had begun to appear in both indoor and outdoor environments. That raised the issue of integrating an indoor facility’s Telex® system with the show’s Clear-Com® system. They are incompatible in too many ways.

The AD920 resolves that problem. The AD920 is powered by the circuits to which it is attached. It matches the unbalanced line to the balanced line and translates the signal activating voltage of the unbalanced system to the 20kHz tone used for signal activation in the balanced system and vice- versa. There are no controls or adjustments. One AD920 is required for each circuit to be matched. 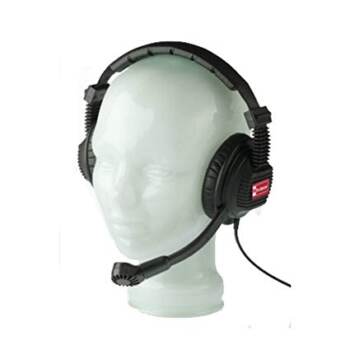 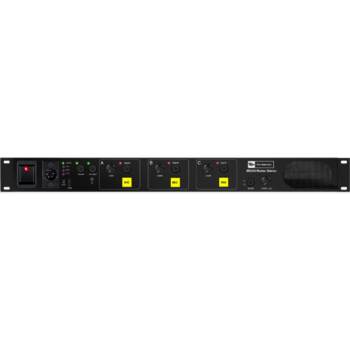 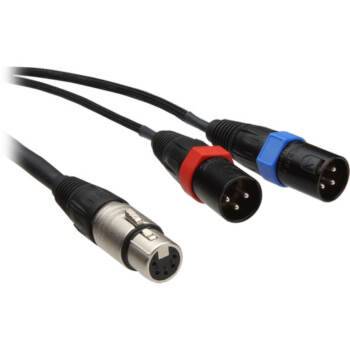 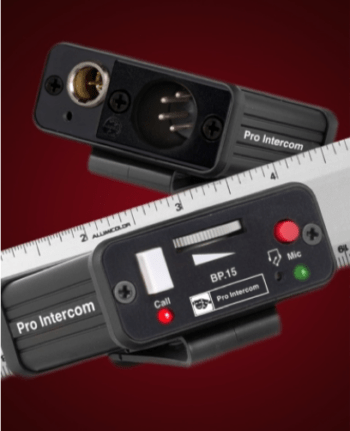 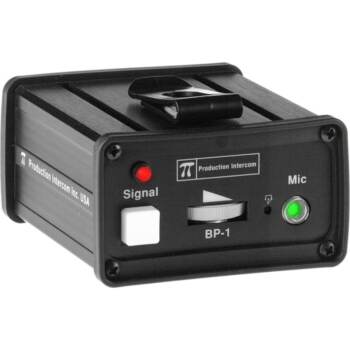 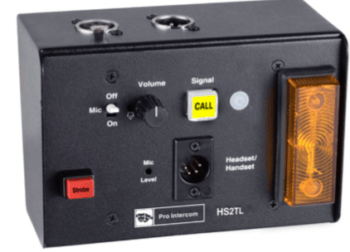 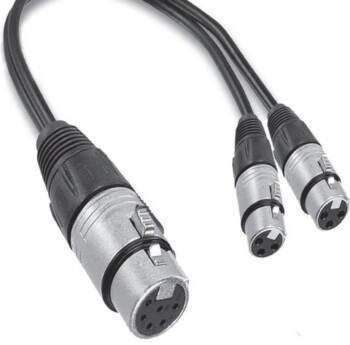 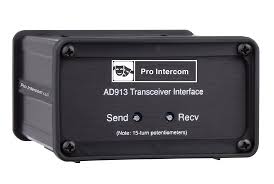